Be a Berlin legend!

Be a Berlin legend!

This is your ROAD 2 BERLIN LEGEND 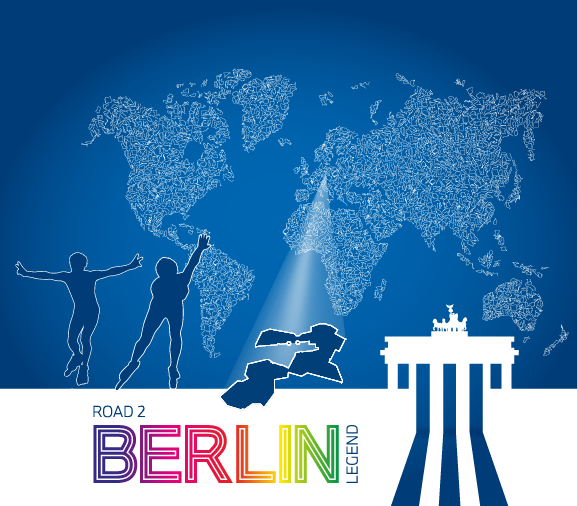 Let’s keep on rolling to your Road 2 Berlin Legend

Some skate all the way to the finish line going 60 km/h, others prefer to enjoy the music and party atmosphere at the back of the field. And that’s a good thing.

In the coming weeks, we are going to introduce you to some skaters from all over the world and accompany them on their journeys.

Let us inspire you. And let’s keep on rolling!

The Road 2 Berlin Legend is various!

Our series: Faces and Skate Stories 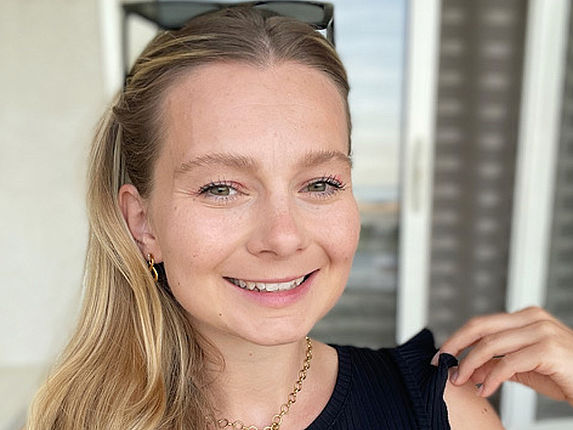 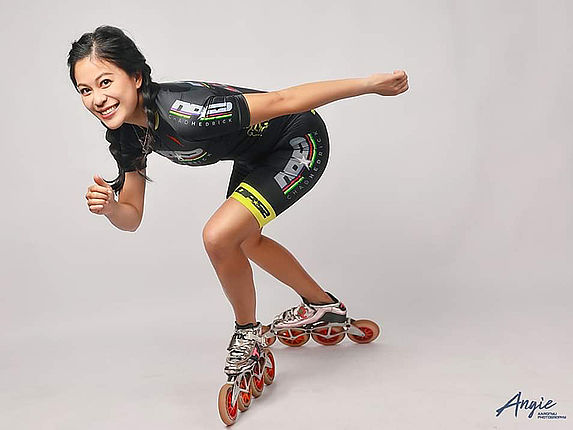 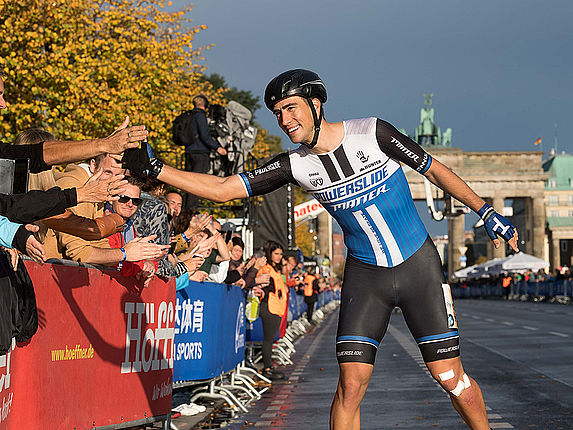 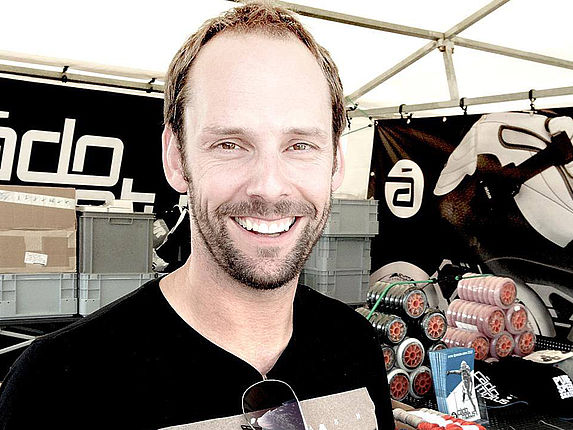 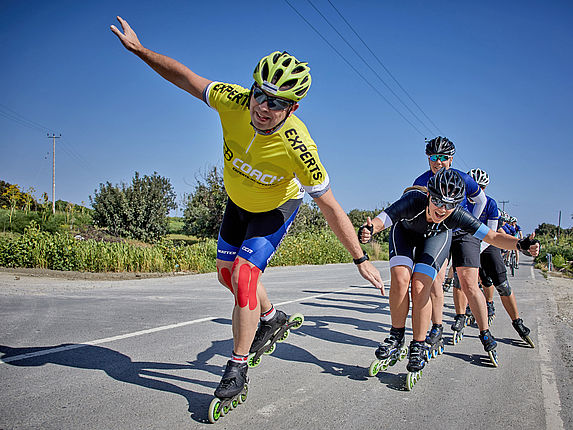 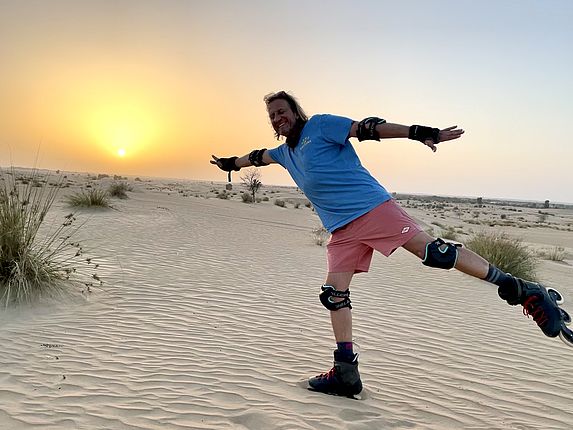