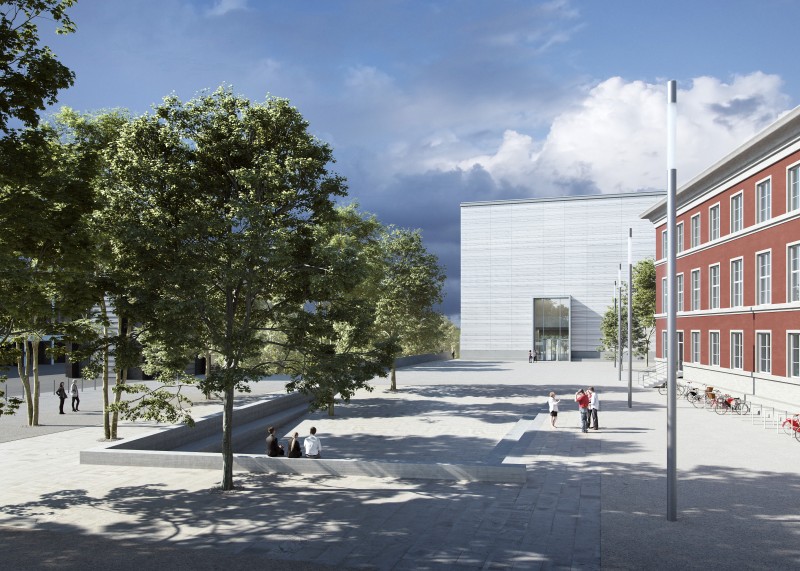 2019 will mark the 100th anniversary of the founding of Bauhaus - that legendary art school, whose avant-garde ideas are seen as a pioneer of classical modernism. Bauhaus has always had a strong relationship with sport as an integral part of modern life.
The creation of a 100 years of bauhaus marathon in Weimar on April 28, 2019 is designed to pay tribute to that idea.

Founded by Walter Gropius in Weimar in 1919, his designs launched their triumphant advance in architecture and design worldwide.

The planned opening of the new \"bauhaus museum weimar\" will undoubtedly shed light on a new facet of the rich cultural heritage of the city. At the same time, it will also hightlight Thuringia as an outstanding sporting region.

The 100 years of bauhaus marathon with the classic distance of 42.195 km is aimed at all modern-day athletes who are looking for something special: the athletic challenge on a profiled course and the cultural enjoyment along the way as they pass the rich traces of BAUHAUS through the city of Weimar and the Weimarer Land. If you would prefer, you can also enjoy this unique experience on a shorter race – with a half marathon or as a relay of four.

Unlike other marathons that lead through culturally rich cities, the athletes have the opportunity to take in the so-called \"cultural breaks,\" the highlights from 100 years of Bauhaus, without wasting time on the course. The race time is determined by intelligent timing management.